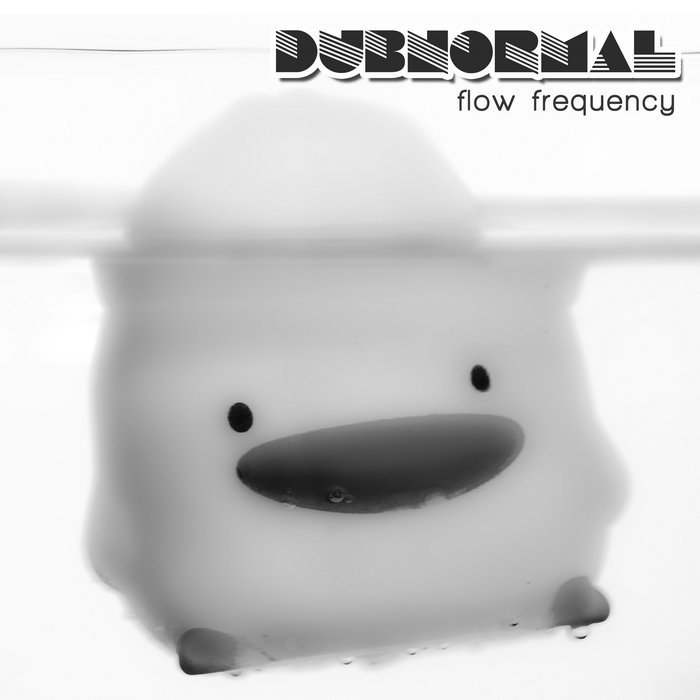 DU3normal is a dub producer from Budapest. He has played guitar in different reggae bands for several years before he decided to create the digital dub project he had been planning for a long time. So in 2010 he started to produce his own music influenced by all the great dub artists (no matter if they are playing old or new dub).

After releasing 3 EPs and taking part of some great compilations DU3normal is finally releasing his first full album: “flow frequency”.
“Flow is the theory of a world-famous Hungarian psychologist called Mihály Csíkszentmihályi. He has revealed that what makes an experience genuinely satisfying is a state of consciousness called flow. During flow, people typically experience deep enjoyment, creativity, and a total involvement with life. That’s what I feel when I’m creating dub music.” (DU3normal - January, 2013)

New sounds from Mavi, Ivy Sole & Moderator, plus AJ, the One joins the show, for her latest release