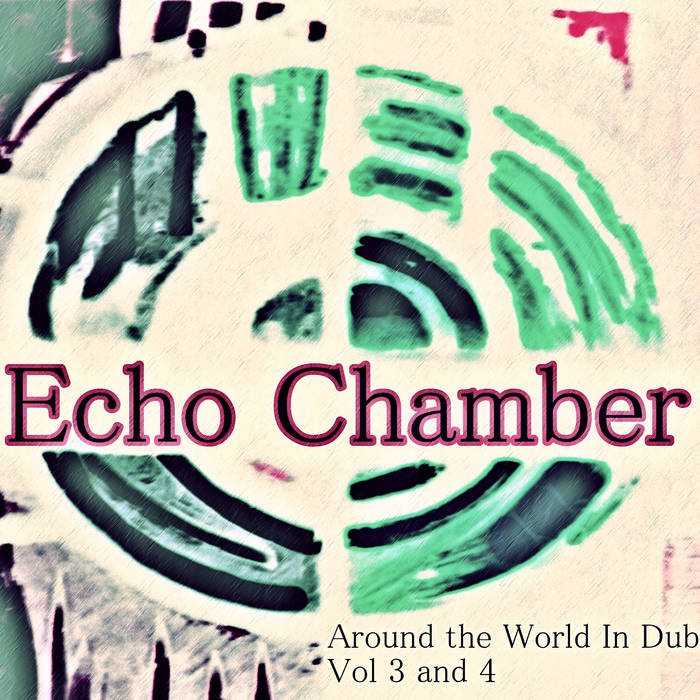 For the last 17 years Dr. StrangeDub (Michael Rose) and DJ Baby Swiss (Elmar Romain) have been bringing dubwise sounds to the massive on their radio program the Echo Chamber. With the heaviest
dubs, the most conscious roots, and the funkiest club beats from around the world, all chilled and expertly mixed into a subsonic stew, the Echo Chamber is always the hippest place to be every Wednesday morning (from 2:00 to 6:00 a.m US-CST). The program airs on KFAI-FM in Minneapolis, MN (U.S.A.) at the 90.3 and 106.7 frequencies, and streams online at www.kfai.org. Find the playlists and two most recent programs in the KFAI-FM archive at: www.kfai.org/echochamber.

A typical show features a heavy dose of modern roots dub reggae and a potent shot of old school roots and dub. But dub just lays the foundation and holds the trip together: the DJ dub doctors cover the entire reggae rainbow, and they pull in the heaviest chilled beats from clubs around the world - from dubstep to cumbia, from trip-hop to drum & bass.

For this compilation, the Echo Chamber has once again teamed up with Bandulu Dub and Dan Dada Records to present a worldwide trip into Dub. This collection represents a broad variety of musical styles...and spans the globe in doing so. This is very much in keeping with the eclectic "anything goes" format of the Echo Chamber radio program.

On behalf of Dan Dada Records, Dr. StrangeDub and DJ Baby Swiss extend our undying gratitude to all the artists and record labels that agreed to be a part of this worldwide dubwise project.
Spreading the dubwise vibe to the world...

Echo Chamber - Around The World In Dub Vol 3 & 4 compilations contain music by: