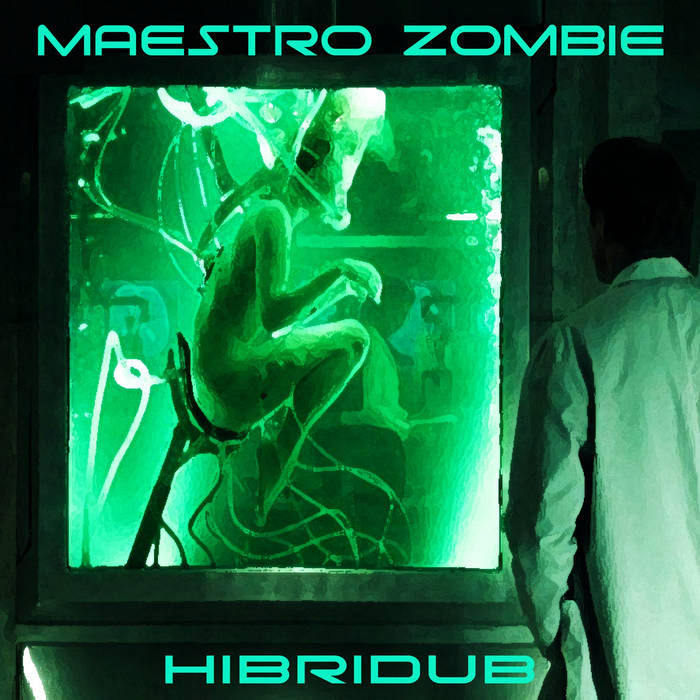 "Hybridub" is the title of a digitally produced material with some analog additions. It was made in Mexico City by Gerardo Carmona Martínez aka "Maestro Zombie" (Zombie Master) in colaboration with Sergio Valenzuela aka "A.T.S.D" (Earthly Animal Spectral Dub).

"Hybridub" it's a selection of tracks from different styles, currents and musical influences that converge into Dub, like "Step", "Gaming", or "Reggae", among others. There is why the wordplay between "Hybrid" and "Dub".

The semantics of this compilations revolves around an apocalyptic topic that trys to reflect the caothic world we live in.