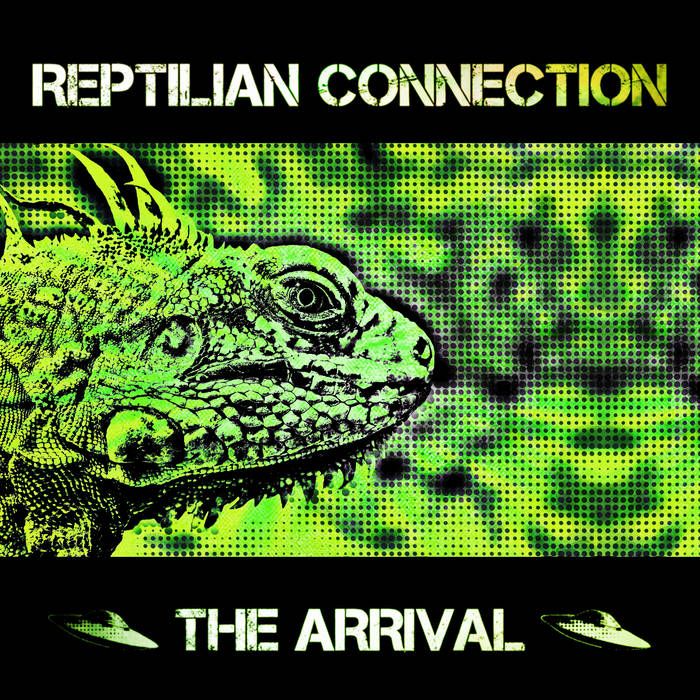 Many believe that our planet is controlled by different kinds of aliens, spirits and other extraterrestrial and paranormal beings. Reptilians have a special place in this list as one of the most curious type of them. They are accused of ruling political, social and other aspects of our lives through corrupted politicians and media or their own agents disguised as men. The main base of reptilians from which they control humans and over civilizations, as it’s believed, is located in their home world Nibiru. Many consider Reptilians dictate their will from there and rule their empire using telepathic connection.

Reptilian Connection is one-man project from Saint Petersburg, music of which is based on three main things:

1. Dub music combined with more or less similar styles like reggae, instrumental hip-hop, dubstep, and others.

3. Various conspiracy theories and tales about Reptilians, UFO and other stuff like that.

The birth of Reptilian Connection as a self-contained musical project is 30.03.2016, although demo versions of most of songs from the thirst record called The Arrival were created some time before. Now I compose tracks for the second release, which is going to have more psychedelic, mysterious and spacy sound, when the first one.